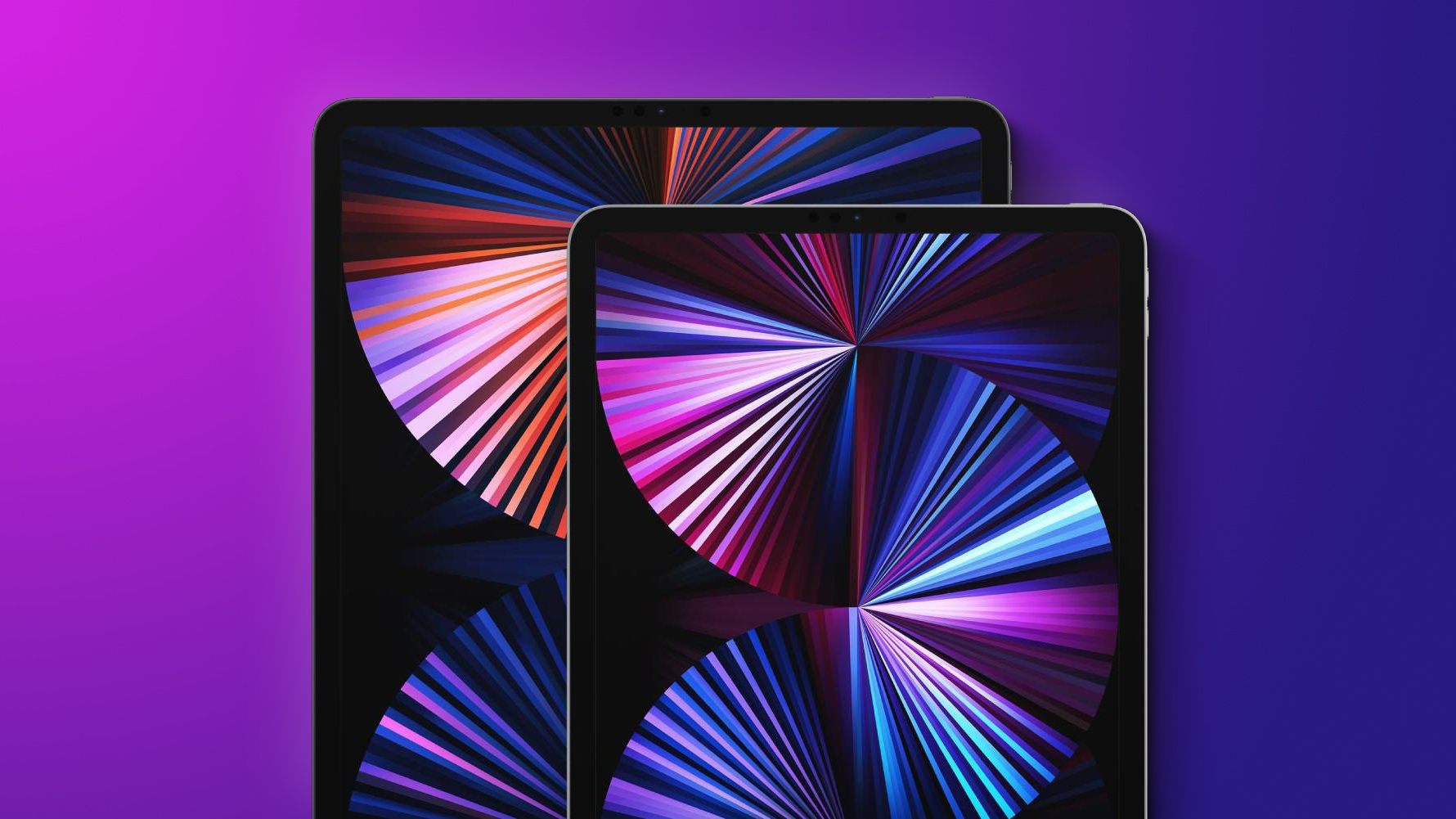 At least one major retailer is preparing for the launch of 2022 iPad Pro models by adding the device to its systems, MacRumors has found.

Apple’s current 11-inch and 12.9-inch iPad Pro models launched in April 2021, making them the longest-lasting iPad Pro models to date. Refreshed ‌iPad Pro‌ models have been rumored for some time, and now, Australian carrier Optus has added ‌2022 iPad Pro‌ models to its internal stock keeping system, distinct from 2021 ‌iPad Pro‌ models. For example, SKUs for a Space Gray fourth-generation 11-inch ‌iPad Pro‌ with 512GB of storage and cellular connectivity have been added to Optus’s system. At present, there is no fourth-generation 11-inch ‌iPad Pro‌, with the latest model from 2021 being a third-generation model. The current, third-generation models are still listed as expected on Optus’s system.

According to Optus staff, the ‌2022 ‌iPad‌ Pro‌ models are not currently in stock. Despite this, order invoices seen by MacRumors show that some staff have accidentally placed orders for the ‌2022 ‌iPad‌ Pro‌ instead of the 2021 ‌iPad Pro‌ for some customers. One such customer told MacRumors that two days after receiving order confirmation for the ‌2022 ‌iPad‌ Pro‌ model, they were contacted by a customer service representative who said that the fourth-generation 11-inch ‌iPad Pro‌ was out of stock, and that Optus could only offer the third-generation 11-inch ‌iPad Pro‌ at the current time – resulting in the creation of a new order confirmation for the 2021 model.

This customer was initially told that the first ‌iPad Pro‌ model, believed to be the 2022 model, that had been ordered for them would take two weeks to arrive at a local store – but it is not clear if this is meaningfully related to the device’s launch date or simply a standard timeframe given by employees for orders sent to retail locations.

Optus’s system does not yet have specifications for the new ‌iPad Pro‌ models, but staff are anticipating an update that will provide further information. They have not been notified of when this update will occur and do not yet have visibility of a date when the device will come in stock.

Optus is listing ‌2022 ‌iPad‌ Pro‌ models at a higher price point than 2021 models with the same amount of storage. For example, the listed total monthly installments come to around $2,100. This is approximately $200 ($137 USD) more than the $1,899 price of the current equivalent ‌iPad Pro‌ model in Australia. It is not clear if these prices represent a price hike for the upcoming ‌iPad‌ pro or are simply provisional figures on Optus’s system.

It is not unusual for retailers to quietly add placeholder listings for upcoming Apple devices before they are even announced, but the confirmation that ‌2022 ‌iPad‌ Pro‌ models are now in major carriers’ systems could indicate that the devices will launch sooner rather than later. Apple is now expected to launch updated ‌iPad Pro‌ models at an event in October, not least because the official release of iPadOS 16 has been delayed until October.

The next-generation ‌iPad Pro‌ models are expected to feature the M2 chip, MagSafe wireless charging, two new four-pin connectors on the top and bottom side edges, and camera upgrades.

Share this article:
PrevApple Could Adopt Hybrid OLED Technology for Future iPads
NextThe Best iPad to Buy (and a Few to Avoid)
Prev
Next 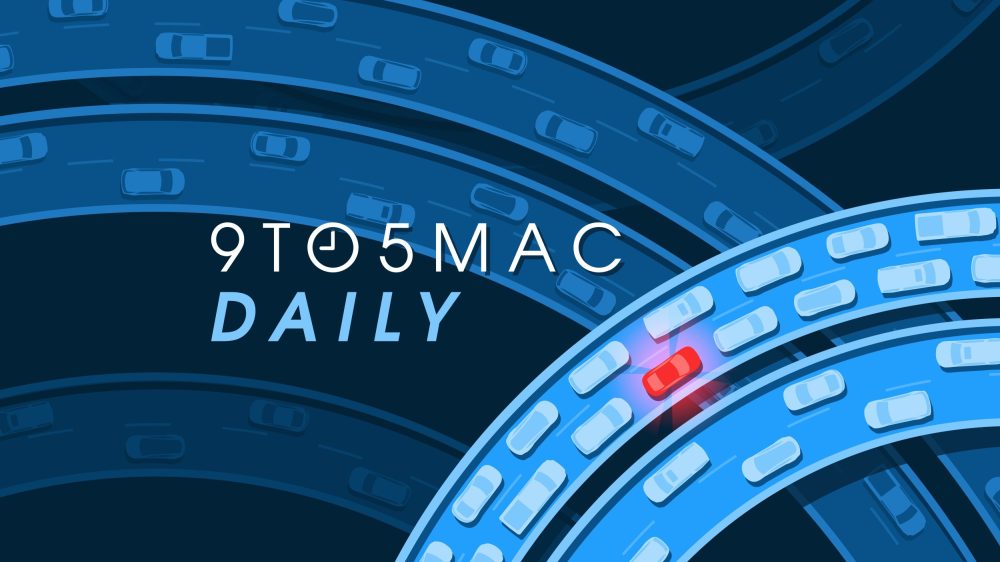 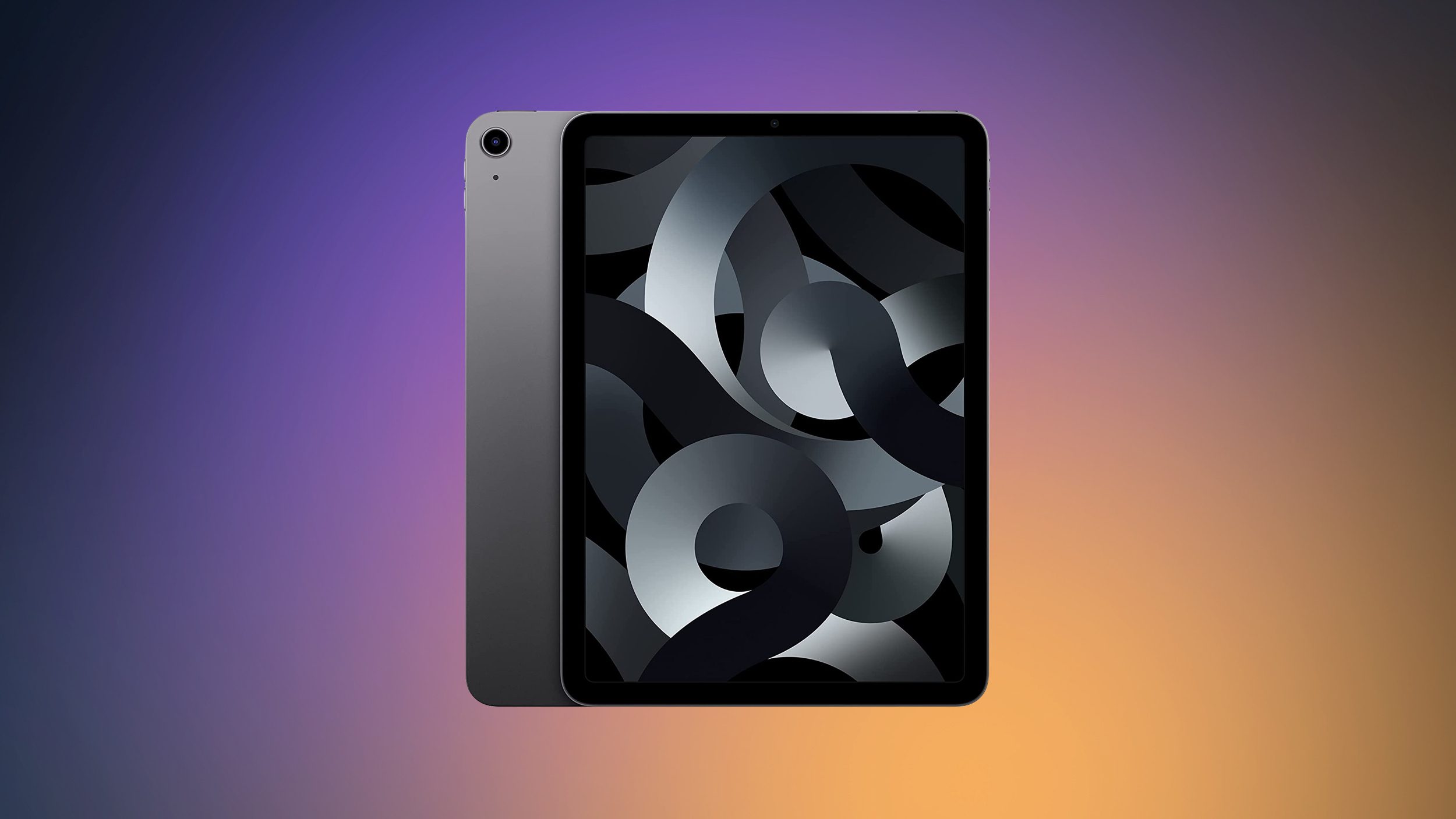 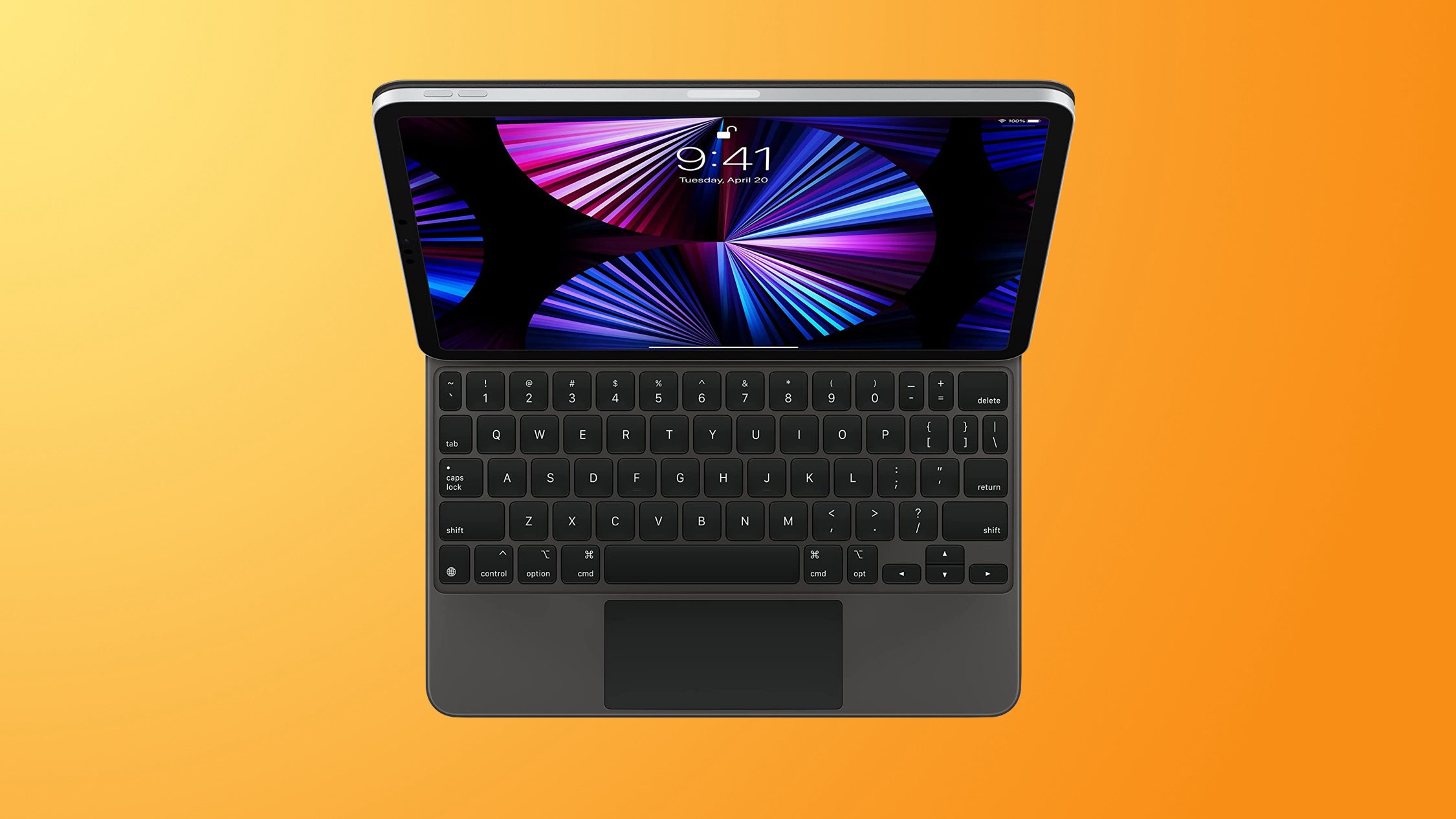 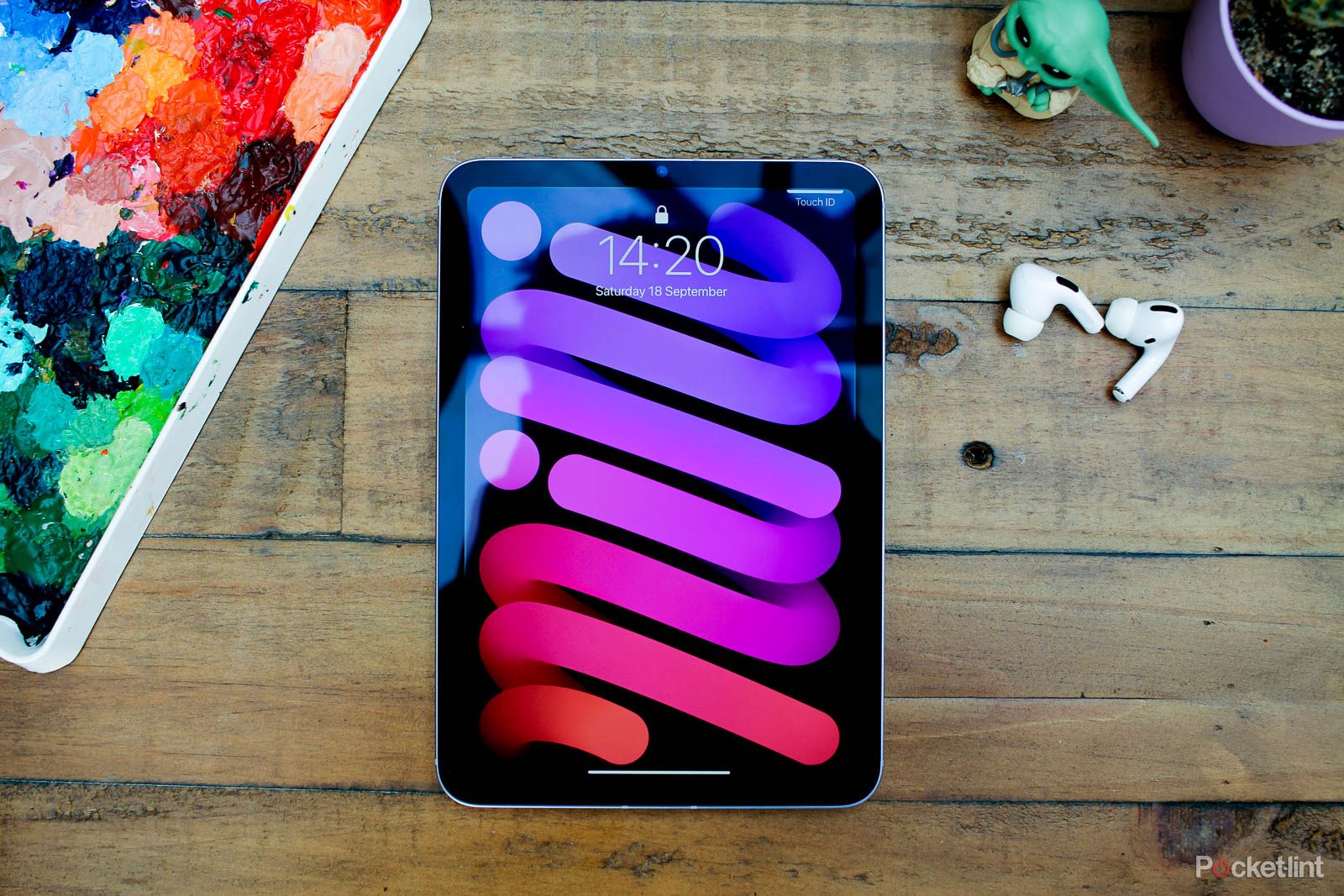 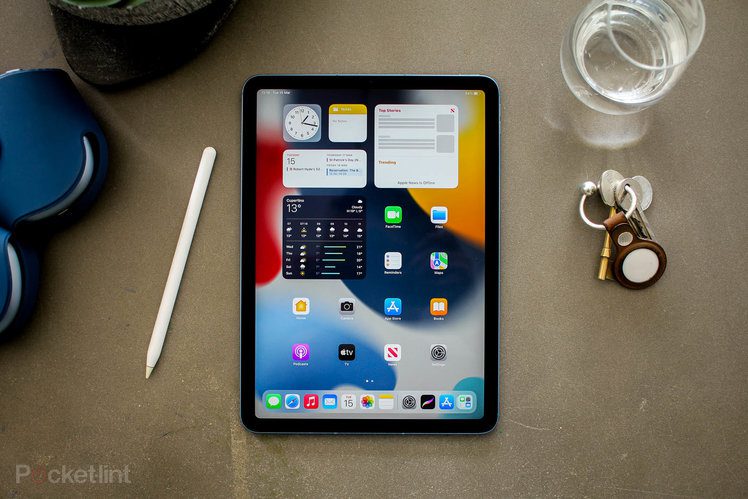 Save big on the iPad Air for Black Friday 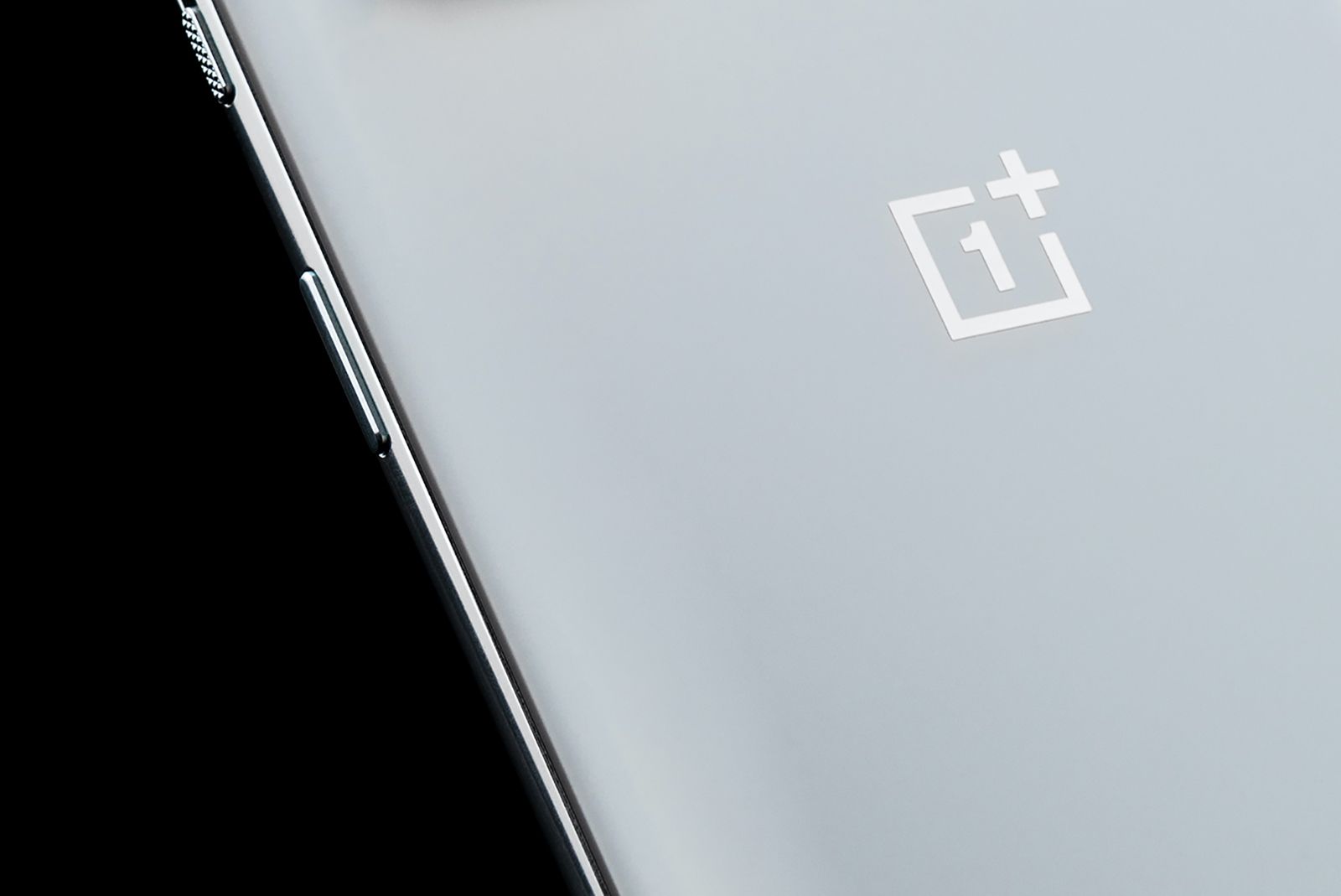