What to Expect From Apple Through October: New iPad Pro, iOS 16.1, and More

While it looks increasingly likely that Apple will not be holding an October event this year, the company still has a lot on its agenda this month, with multiple new product launches and software releases expected over the coming weeks.

With the iPhone 14 Plus launch in the rearview mirror, we have recapped what else to expect from Apple through the remainder of October below.

Apple said iPadOS 16 will be released in October, and while the company did not provide a specific day of the month, Bloomberg‘s Mark Gurman said the software update is on track to be released during the week of Monday, October 24.

iPadOS 16 was expected to be released in September alongside iOS 16, but Apple delayed the software update until October, likely to focus on making improvements to Stage Manager after some users criticized the feature’s various shortcomings. Due to the delay, the update will be released as iPadOS 16.1 instead of iPadOS 16.0.

Stage Manager was initially exclusive to iPad Pro and iPad Air models with the M1 chip, but Apple recently expanded the feature to older iPad Pro models with A12X and A12Z chips released in 2018 and 2020. The feature lacks external display support on the older models, which limits the feature to four apps on the built-in display.

Apple is expected to release updated 11-inch and 12.9-inch iPad Pro models this month, with key new features rumored to include the M2 chip and support for MagSafe wireless charging. Given that Apple apparently does not plan to hold an October event this year, the new iPad Pro would likely be announced with an Apple Newsroom press release.

Apple last updated the iPad Pro line in April 2021, with new features including the M1 chip, a Thunderbolt port, 5G support for cellular models, a brighter display on the 12.9-inch model, and an upgraded 12-megapixel front camera with support for Apple’s Center Stage feature, which helps keep you within the frame in video apps like FaceTime.

Apple is also expected to update its entry-level iPad this month with a new design consisting of a larger 10.5-inch display, a USB-C port, and a flat-edged chassis with a rear camera bump. Other rumored features include an A14 Bionic chip and 5G support for cellular models.

iOS 16.1 With Live Activities and More

Apple will likely release iOS 16.1 alongside iPadOS 16.1 this month given that the latest betas of each update share the same build number. The software update will include several new features for the iPhone, such as Live Activities support in third-party apps, a Clean Energy Charging option in the United States, support for Matter accessories in the Home app, Apple Fitness+ workouts without an Apple Watch, and more.

Apple is also expected to release iOS 16.2 before the end of the year, as there are still promised iOS 16 features such as Emergency SOS via Satellite and Apple’s new collaborative whiteboard app Freeform that have yet to launch.

macOS Ventura features its own version of Stage Manager for keeping windows front and center, a redesigned System Settings app, support for using an iPhone as a Mac’s webcam, all-new Clock and Weather apps, and more.

In late August, Gurman said Apple had been working on new MacBook Pro, Mac mini, and Mac Pro models with M2 series chips, adding that we were “likely to see at least a pair of those machines about two months from now,” which lines up with October. Gurman now believes the new Mac Pro is more likely to launch in 2023, but there is still a possibility of updates to the MacBook Pro and Mac mini alongside macOS Ventura this month.

Rumors suggest the new 14-inch and 16-inch MacBook Pro models will be equipped with M2 Pro and M2 Max chips, but have few other changes. The new Mac mini is expected to be updated with M2 and M2 Pro chip options.

Other Dates to Remember

Back to School promotion in Europe ends soon: Apple’s annual Back to School offer ends on October 17 in European countries such as the UK, Germany, Italy, and Spain, so act fast if you are a student interested in up to a £120 or €150 Apple gift card with the purchase of a qualifying new Mac or iPad.

Ask Apple sessions: Apple this week announced Ask Apple, a new series of interactive Q&As and one-on-one consultations that will allow developers to connect directly with Apple employees for insight, support, and feedback. The first Ask Apple sessions will take place on October 17-21.

This article, “What to Expect From Apple Through October: New iPad Pro, iOS 16.1, and More” first appeared on MacRumors.com 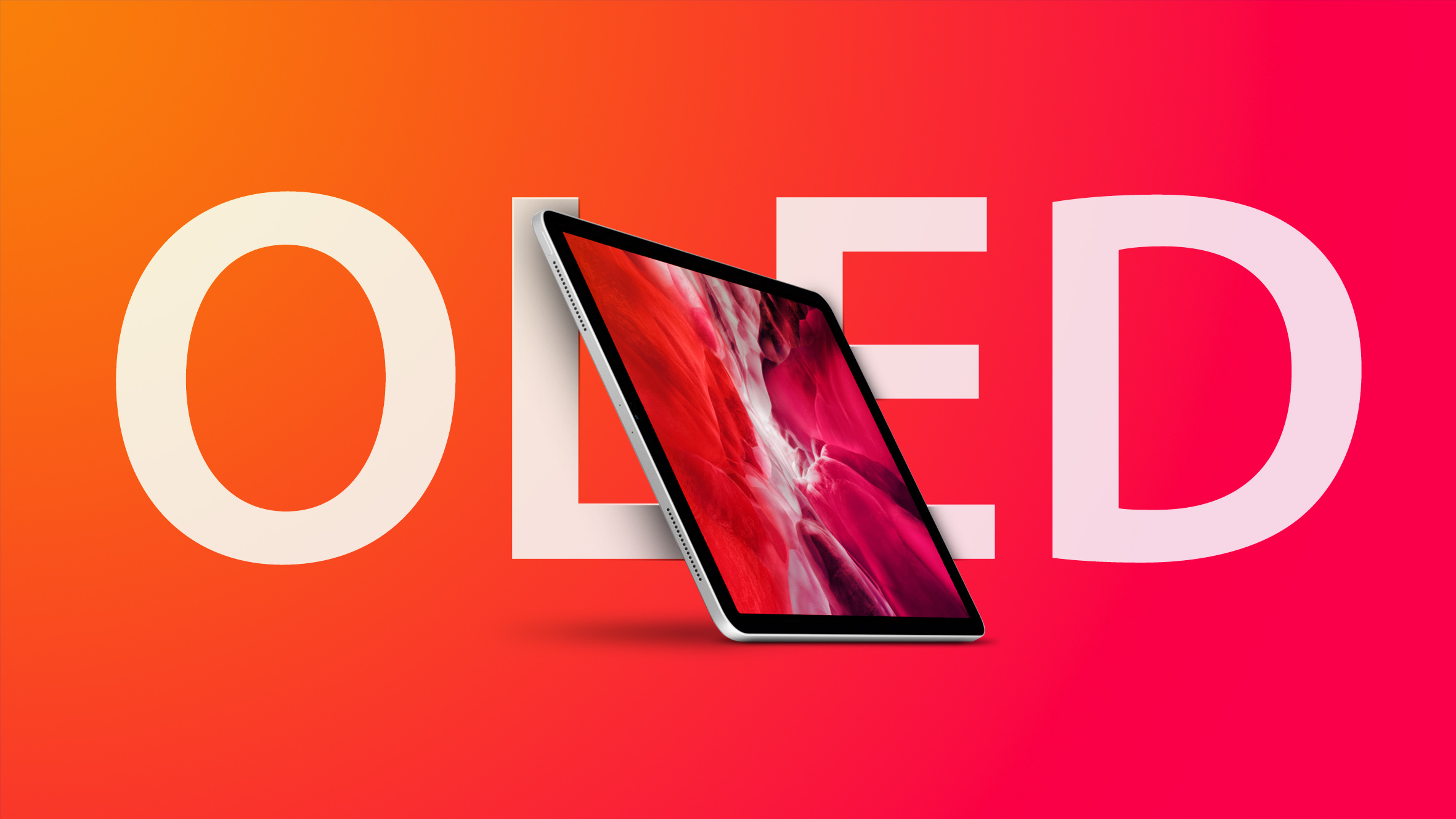 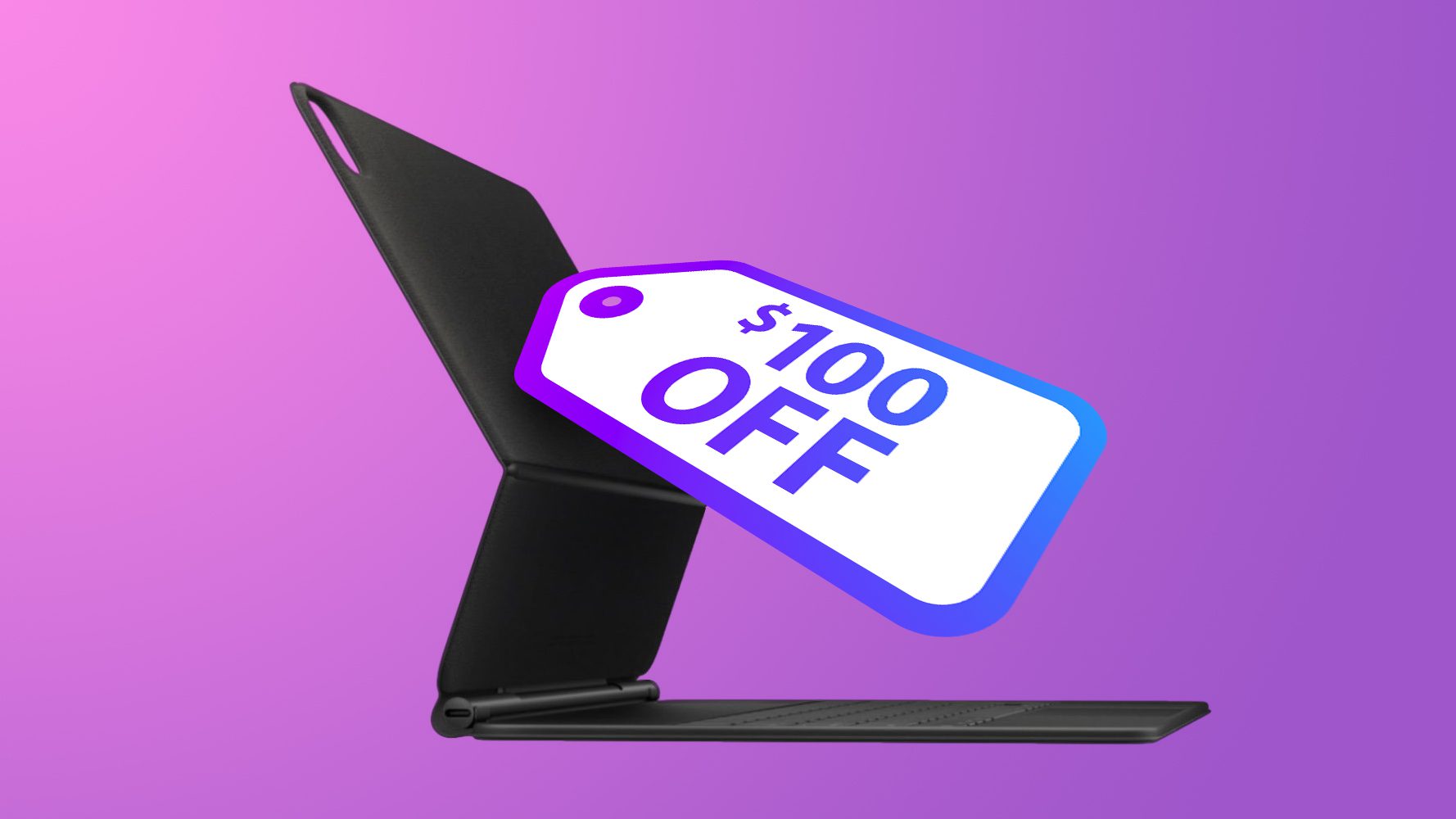 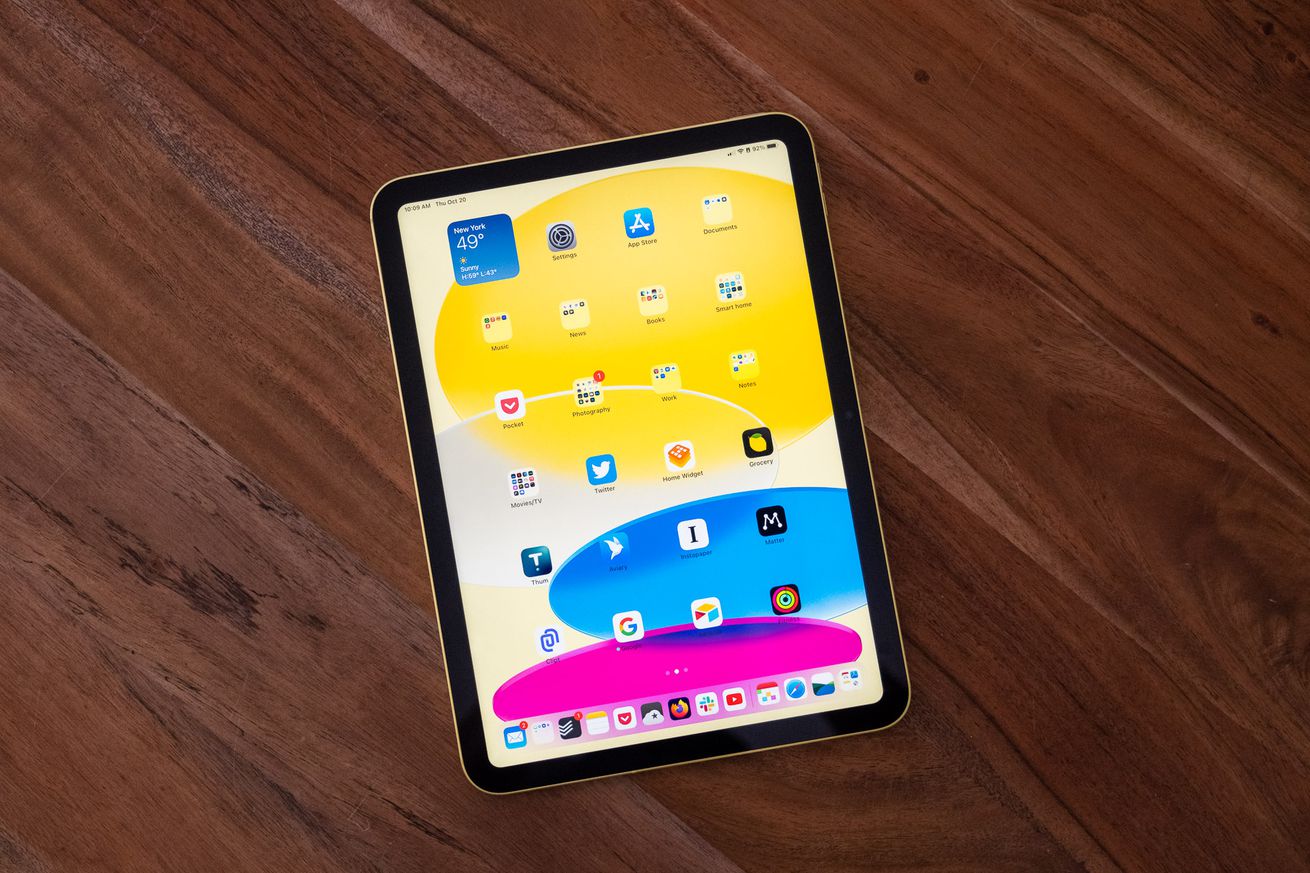